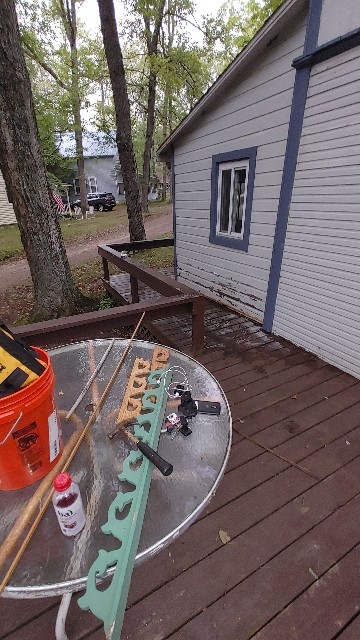 Today I fixed the trim on the side of the family cottage and power-washed the siding and steps. I'm really tired out from it. Using a power washer will make your entire upper body sore if you're not used to it. 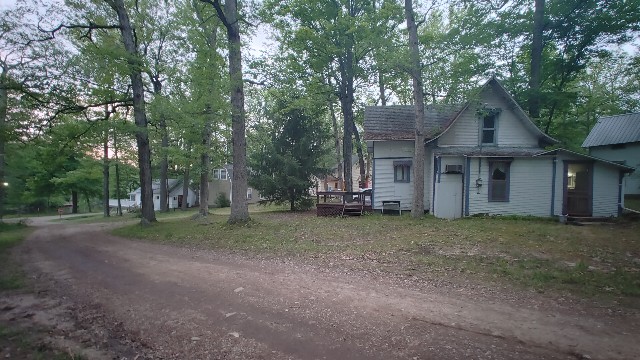 I was also recruited to fix the audiovisual equipment at the Children's Center. I was repeatedly told that I'm a super genius or something like that. There were two issues: the projector had the cable plugged into VGA output instead of VGA input, and the mic at the back was plugged into a Line-In port which are not powered. I'm bringing some cables and cable ties from home tomorrow to help organize it a bit.

I think I'm facing burnout right now. I've been working non-stop on many different things and I'm stressed out about finances and other things. I also want to enter the Hatena 20th anniversary writing contest, but I'm worried about being able to do a good job writing.

I do not give up easily. I've always prevailed so far, though mostly because of people I know who help me keep my head up. For them I'm eternally thankful. ♡

« Thinking about redesigning my blog, and… Got a set of shelves, trying to push be… »
Profile