My mom got me some shelves as a gift. We assembled them together :) 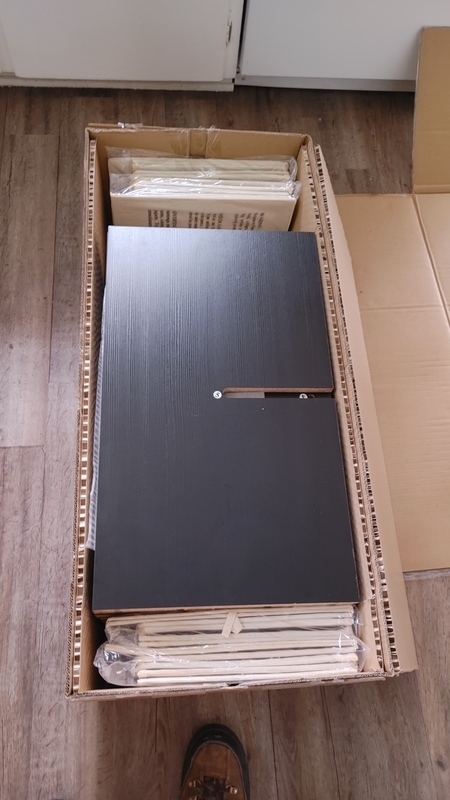 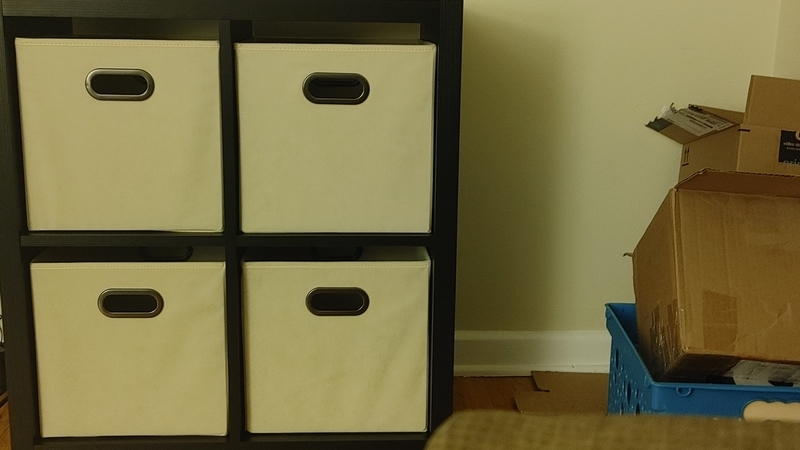 Trying to get better native XInput 2 support for tablet pressure

I've started working on figuring out why browsers on Linux don't yet take tablet pressure into account for input events. I was previously trying to develop a USB driver using the WebUSB API, and then tried the WebHID API, but for some reason (even with what I thought were correct udev rules) it just refused to actually open the device to read data in. I think it's an anti-keylogging measure.

For Firefox, there is a not very well-known workaround to get pressure data in regular PointerEvents: launch the browser with the environment variable:

However, it's not done by default.

I asked about it on Twitter and started discussing it with the maintainer of the linuxwacom driver.

Looks like performance may not be the root of the issue anymore. The only spot I see MOZ_USE_XINPUT2 in the Firefox codebase is https://t.co/HZRQ6Jadpc which says its because of "focus bugginess" and to "see bugs 1182700, 1170342".

The thread goes into discussion about previous concerns and also contains links to relevant Bugzilla cards. I've commented on the Chromium card about lacking pressure data, but not on the Bugzilla ones. Hopefully there's something I can do to get the ball rolling on natively supporting this by default in the browsers -- that way, more people can use Sudo Haiku's painting tool.