This week is felt pretty long and I'm very ready for the weekend. I got the drawing tablet that my amazingtastic friend Purin sent me and used it to fix a lot of bugs in the Haiku art tool. The fixes aren't live yet but I'm hoping to push a new update within the next week. 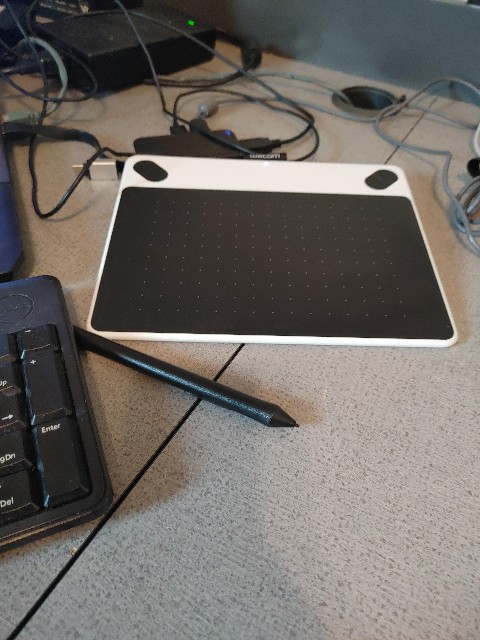 I've been using a Windows VM to test since browsers on Linux don't seem to be handling pen input well.

There's an odd smell in my house and I've been trying to track it down. I adjusted the fan down in basement this afternoon, so it's mostly dried out now, and I'm hoping that will help.

My sister messaged me today and said that one of her friends had heard me on the latest episode of Reply All. Wow!

I have a company coming over on the 21st to take a look at my roof. Hopefully it won't rain too much between now and then.

« Released a big update to the paint tool! This week on Reply All... (Twicarus) »
Profile