They stood upon the cracked and mossy pavement, the ceiling miles above them rumbling as chunks of bright blue rock and cement began crumbling down around the cavern. Thunderous crashes from miles around came as the world began to come to an end.

"Yes," she spoke, tears glistening on her face. They turned their backs against each, each reaching one hand, intertwining their fingers as a familiar glow began to envelope Grace, and then him. The buildings around them began to crumble as time finally ceased to flow.

There they stood, Grace to the right of Rubigo, their shoulders against each other's as they stared to the North and to the West. Off in the distance behind them, large chunk of sky was floating in midair, the chunks of rock and cement that had flaked off, similarly suspended in the air thousands of feet up. Grace's watches burned brightly with a dazzling light. 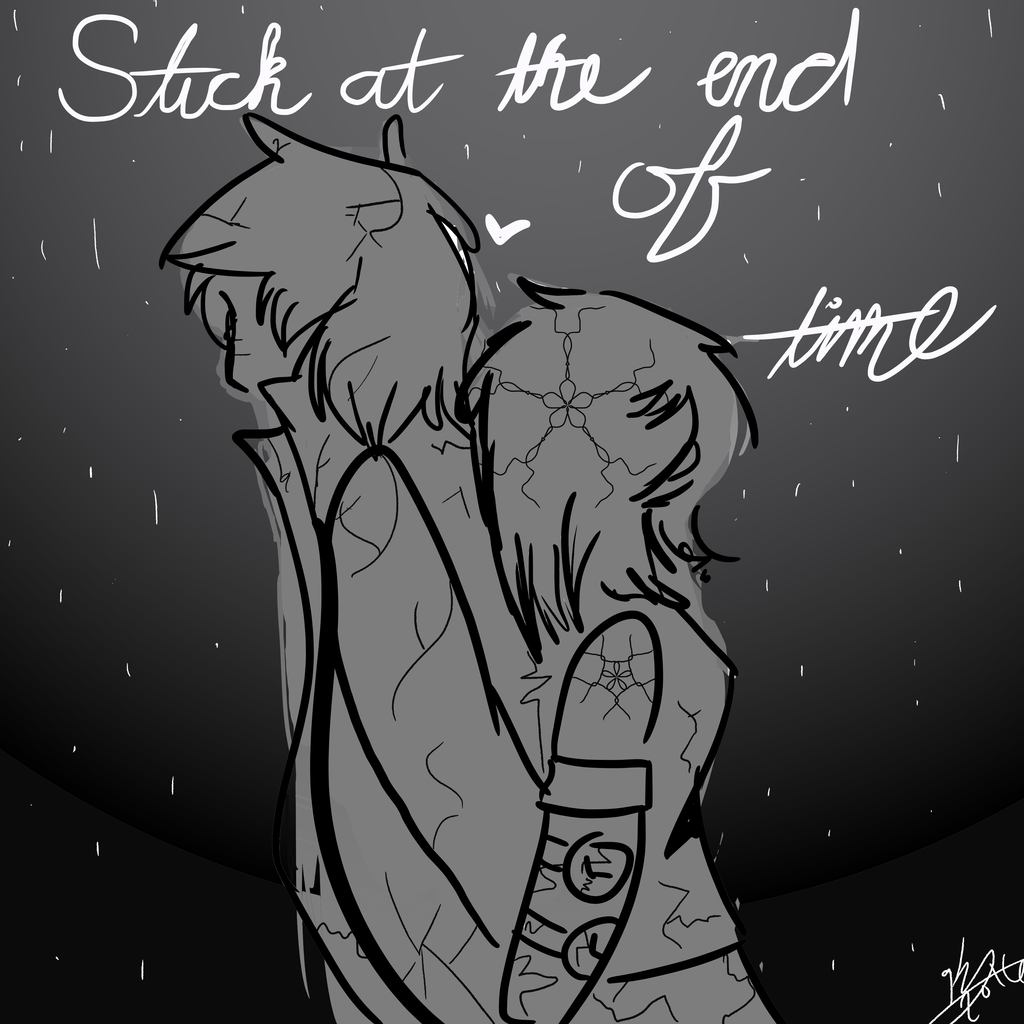 Time had no meaning. In the infinities worth of other universes, it has rewound itself, but in this one keystone thread of time, it had frozen. And for as long as it had frozen, the damage across the multiverse continued to undo itself. 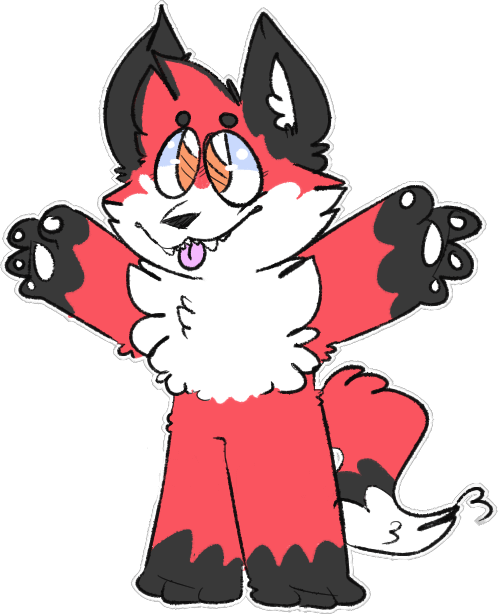