I've started playing around a bit with Minecraft again. It's kind of a time sink so I usually try not to play for very long.

I didn't get much else done today. Here's some things I've built in Minecraft:

It's a fishing farm where several people can get together and fish for food and loot. 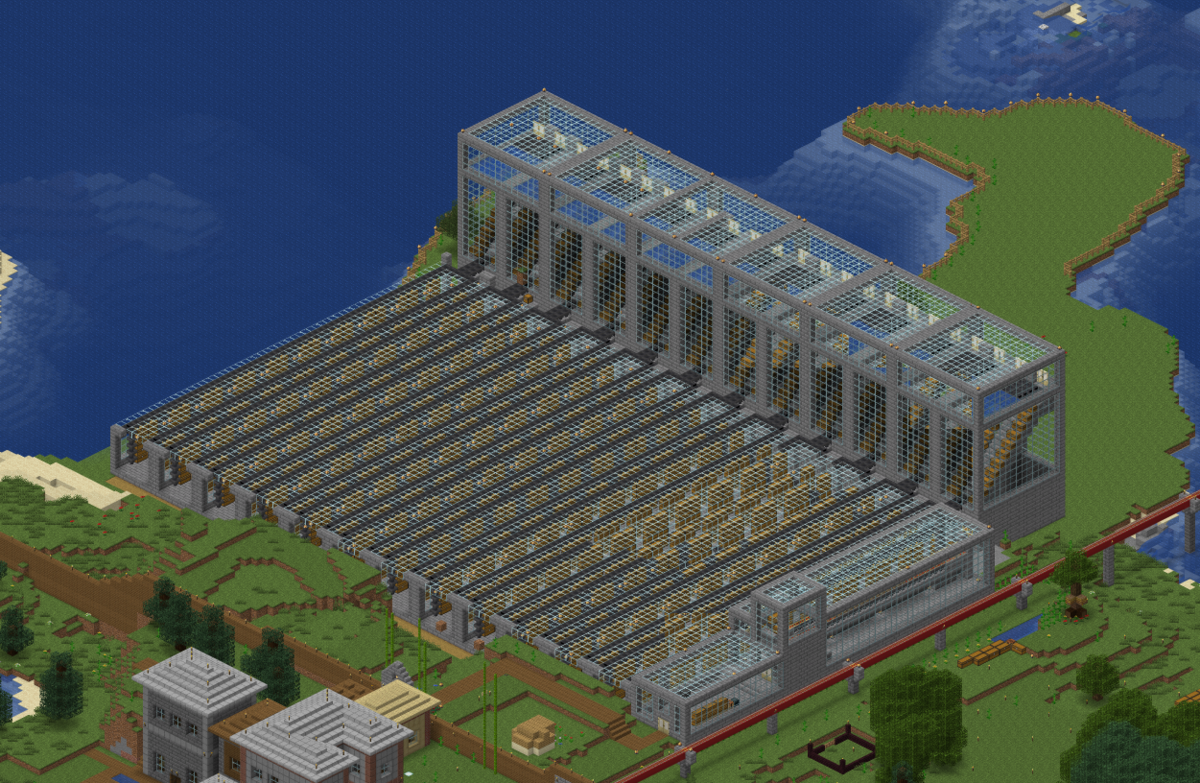 Mine Ops started because I was tired of running out of materials. It took several months to dig out this area. 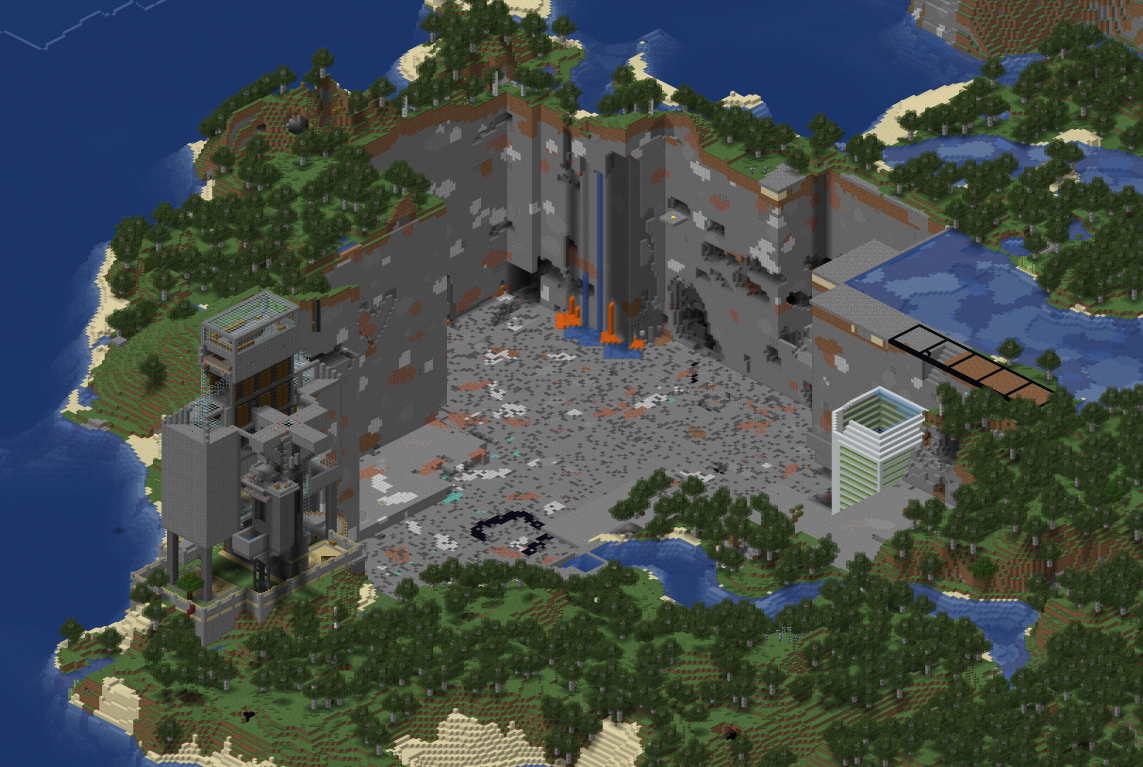 Mount Oswalt, named after one John Oswalt (a man I admire), is home to a vast jungle, a little jungle city, a giant gold farm and a place called the Repository: where there are five double chests dedicated to each and every item in the game. There are additional levels planned, and it's also home to a large automatic smelter, several farms and factories, and a transportation hub.

« Starting planning for Haiku Day When something feels off: a moment of c… »
Profile