We had the wedding rehearsal today 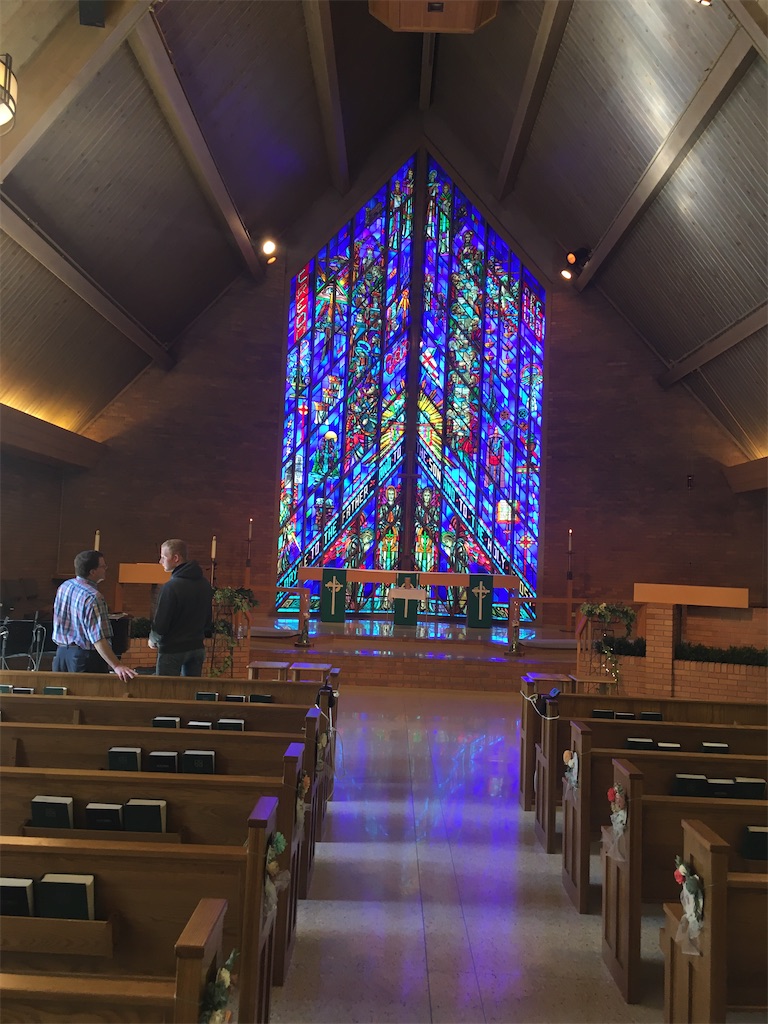 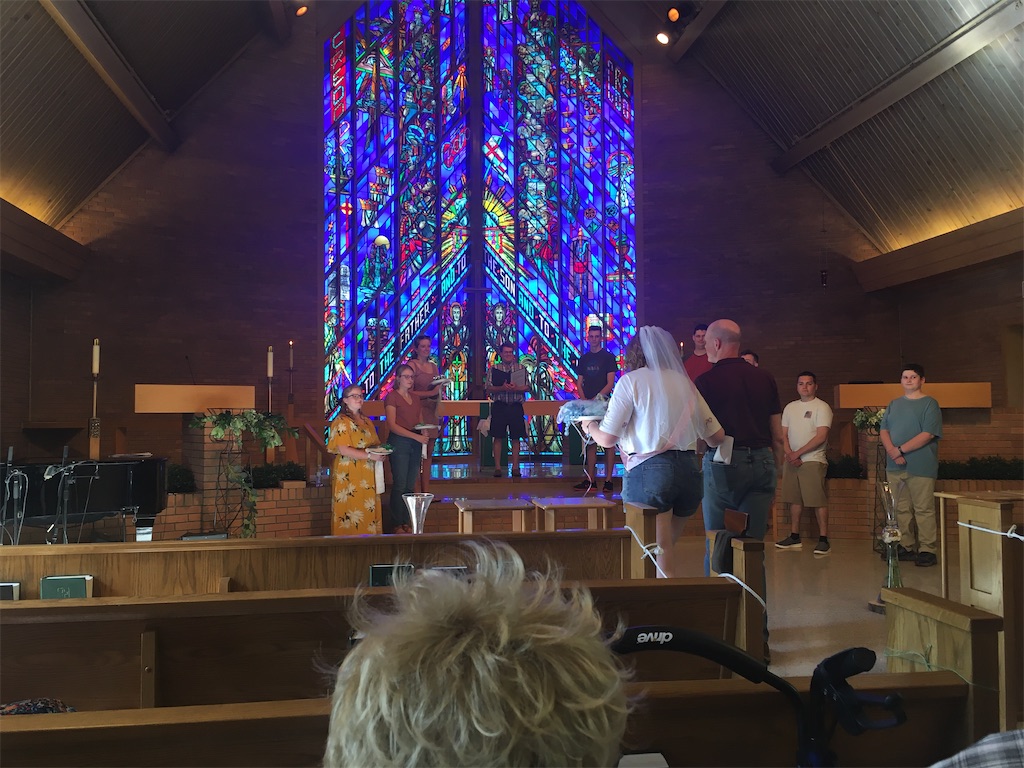 I got to hold the bird my dad rescued. It was hot out, so I was sweating a lot. 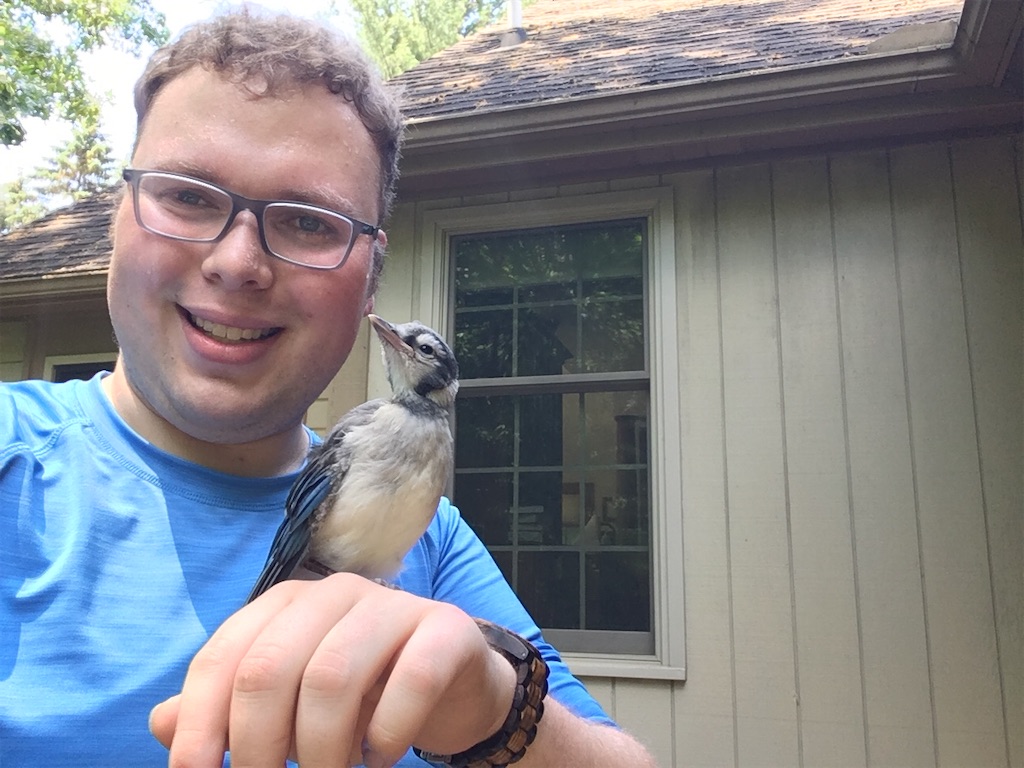 I showed my brother how to create Linux users, how to add my SSH key to his laptop, and then I rickrolled him from my phone when he gave me sudo access by

I challenged him to kick me out, and after failing to do so by removing my sudo access and even disabling my Linux user (as it didn't terminate my existing shell), he uninstalled Firefox which stopped me from opening the page, so I opened it in Chromium instead, so he disconnected his laptop from the network.

We both had a fun time.

We also talked together in a shared screen session with a text editor open while I went to the hotel lobby and got snacks. 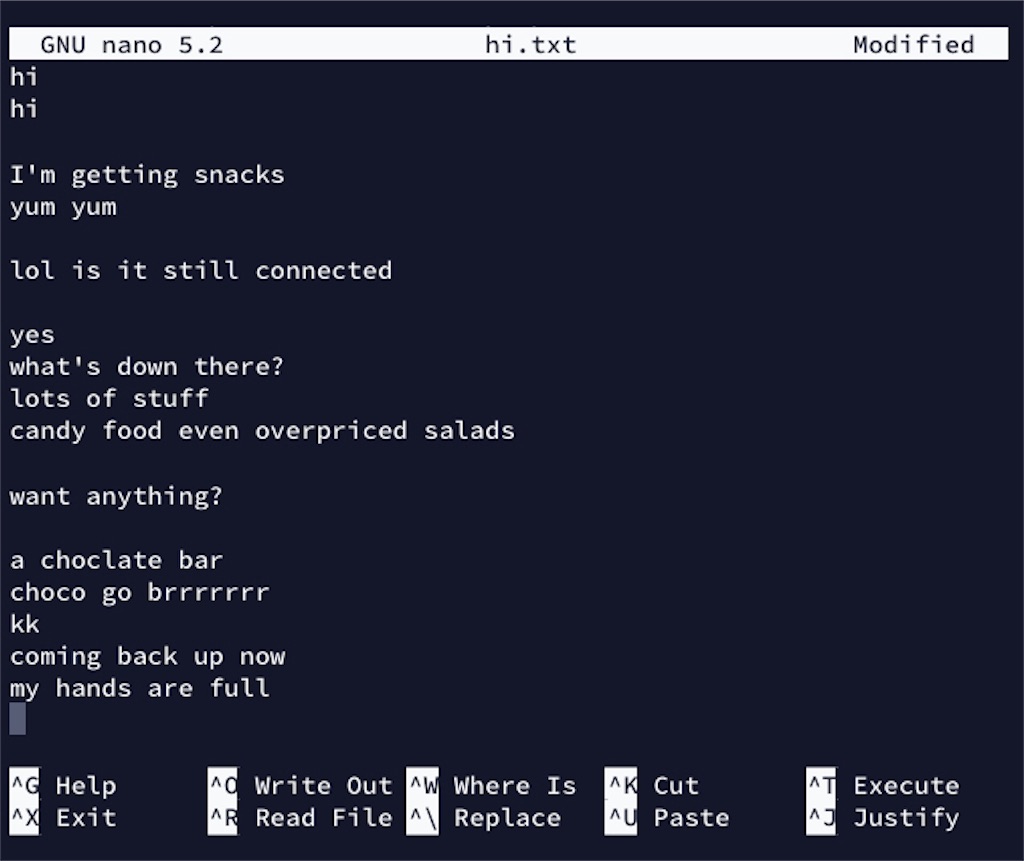 We discussed how it showed the hotel WiFi was set up correctly as I never got disconnected from the SSH connection, even riding the elevator downstairs and walking to the lobby.

« My sister got married! I ran OS X in a virtual machine »
Profile